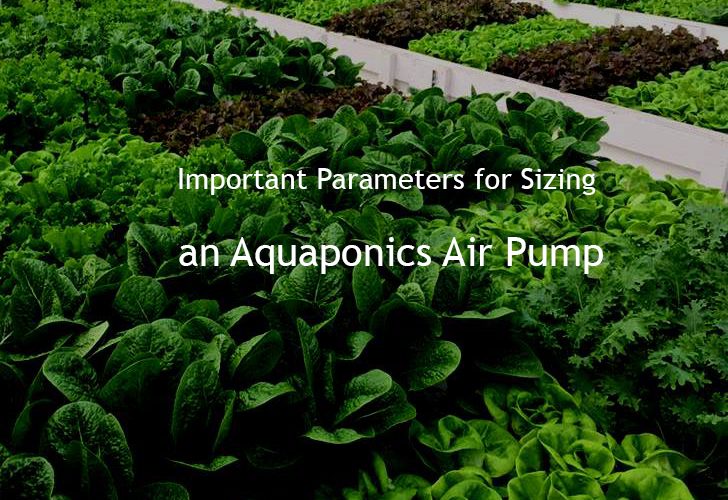 The health of an aquaponics systems depends heavily on the dissolved oxygen (DO) levels among other things. Traditionally, dissolution of oxygen is accomplished by using aeration methods that introduce fine air bubble in the water via an air diffuser under pressure.

Key questions to first ask when sizing your aeration system

If you need more help with sizing an aeration system for your own aquaponics system or if you’re looking for a tool that can help you with almost any aspect of the design then check out the 5in1 Design Calculator which comes with 5 separate calculators that give you all the design parameters you need so you can quickly design or test your system without having to do worry about any complicated equations.